Located in Central America between El Salvador and Mexico, Guatemala is a relatively small country with a population of approximately 18 million inhabitants. The capital of the country is Guatemala City, with about a million people living there. It has one of the highest poverty rates in the world with 54% of the people living below the poverty line. In 2014, almost a quarter of the population was living on less than $3.20 a day.

Guatemala also has the fifth highest rate of chronic malnutrition in the world. Chronic childhood malnutrition (and stunting) affects 47% of all children under the age of five. In rural areas, the number is closer to 70 percent. Without necessary vitamins and minerals, children cannot grow as they should. In 2019, only 40 percent of Guatemalan families had access to sufficient, safe, and nutritious food.

Although Guatemala claims to believe that all citizens have a right to health care, the truth is that the Guatemalan health system is underfunded, understaffed and without resources to deal with complex diseases. Eighty percent of all the doctors in Guatemala live in the capital of Guatemala City. This means that people who live in rural areas often do not have access to the medical care they need. Those who live day to day cannot afford the expense or loss of work to be able to travel to the capital for medical appointments or necessary exams. They suffer from conditions like parasites, diabetes and hypertension which could be treated if they had access to basic health care.

If you ask the local people what their greatest need is, they will tell you that it is health. Poverty, malnutrition, poor living conditions, and limited availability of quality health care all contribute to an enormous physical need throughout the country, and this is especially evident in the region where Word of Life Guatemala’s camp property is located. The southeast region of the country consists of 3 departments: Santa Rosa, Jutiapa, and Jalapa. According to the 2018 census, there were 1,227,925 people living in this region. Aside from a handful of small public health clinics, there is only one small hospital located in Santa Rosa to serve these 1.25 million people. The southeast region is one of the poorest in Guatemala, and many people simply do not have the means to get the care they so desperately need.

In spite of the great physical need these people face, we believe they face an even greater need – a spiritual one. Not only will they die without hope, but they will face an eternity separated from God. Their greatest need is to have a personal relationship with Christ and the hope of eternal life.

For the last twenty years, Word of Life Guatemala has sought to find ways to reach these physical and spiritual needs. During the months of February and March, two different groups of medical professionals arrive from the United States for an intensive week of medical and dental clinics in the rural municipalities or villages of the southeast region. The groups bring medicines from the U.S., and they set up a pharmacy. They perform minor surgeries and are able to meet some of the most urgent needs of those who come to the clinics. Most of those who are seen also leave with vitamins and anti-parasite medicine. One of the groups also distributes bags of food and staple items. In each of the two weeks of medical trips, more than 2,000 patients are seen. In spite of the large numbers of people seen, the need is always greater than the doctors can meet in one week. Some have more complicated conditions that cannot be treated in a small mobile clinic in a week, or they simply need ongoing care which they will not receive after the doctors leave.

During these last 20 years of medical trips, God has allowed us to experience first-hand the importance of health and to see that there are very few organizations that dedicate themselves to ensure that it is accessible to everyone. God has been moving us recently to take this ministry to another level, and to do more than what our “comfort” is accustomed to do. We believe that we have a great responsibility to go to the people with the most need, and what we desire to do in the southeast region of the country is what we have done for two decades, only now in a local way with an ongoing medical team of doctors, nurses, dentists, etc. We believe that it is God’s timing, and that this is going to bring great blessing for our community and beyond. 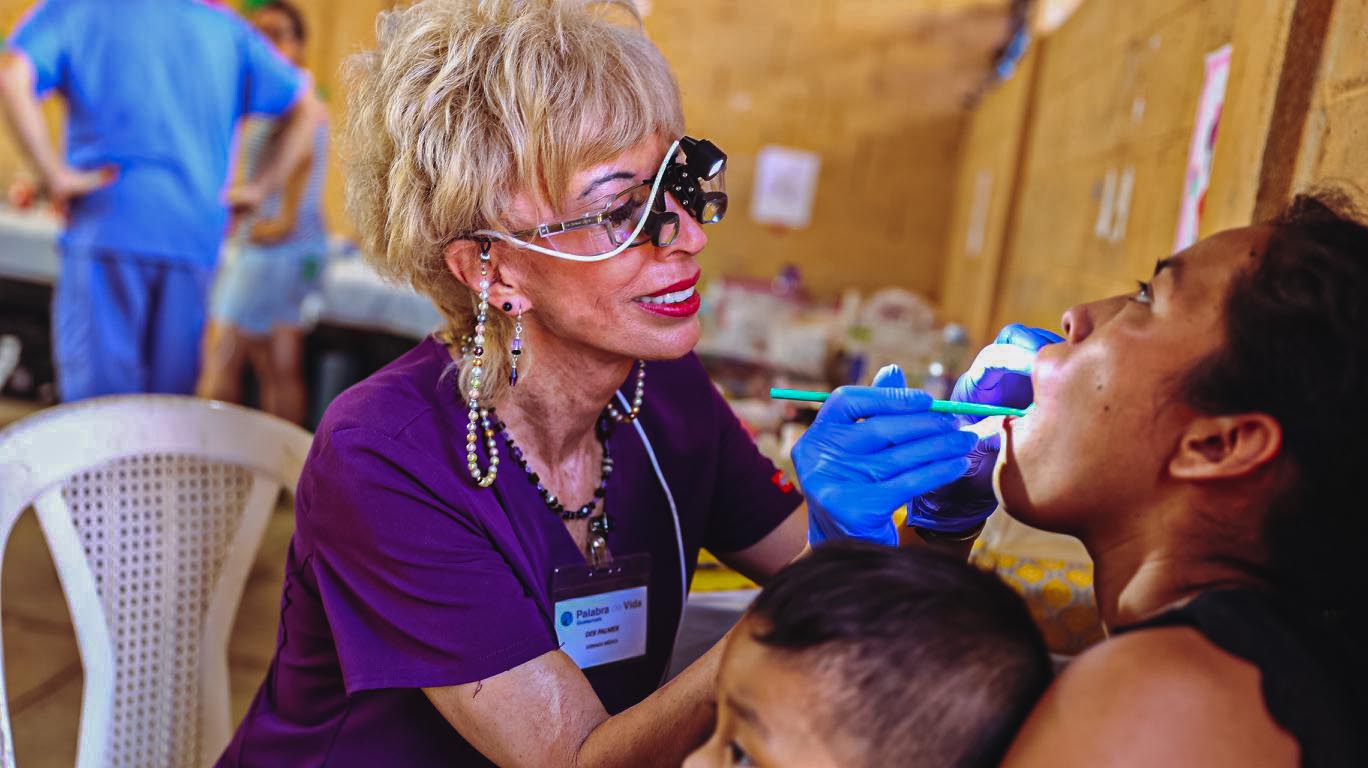 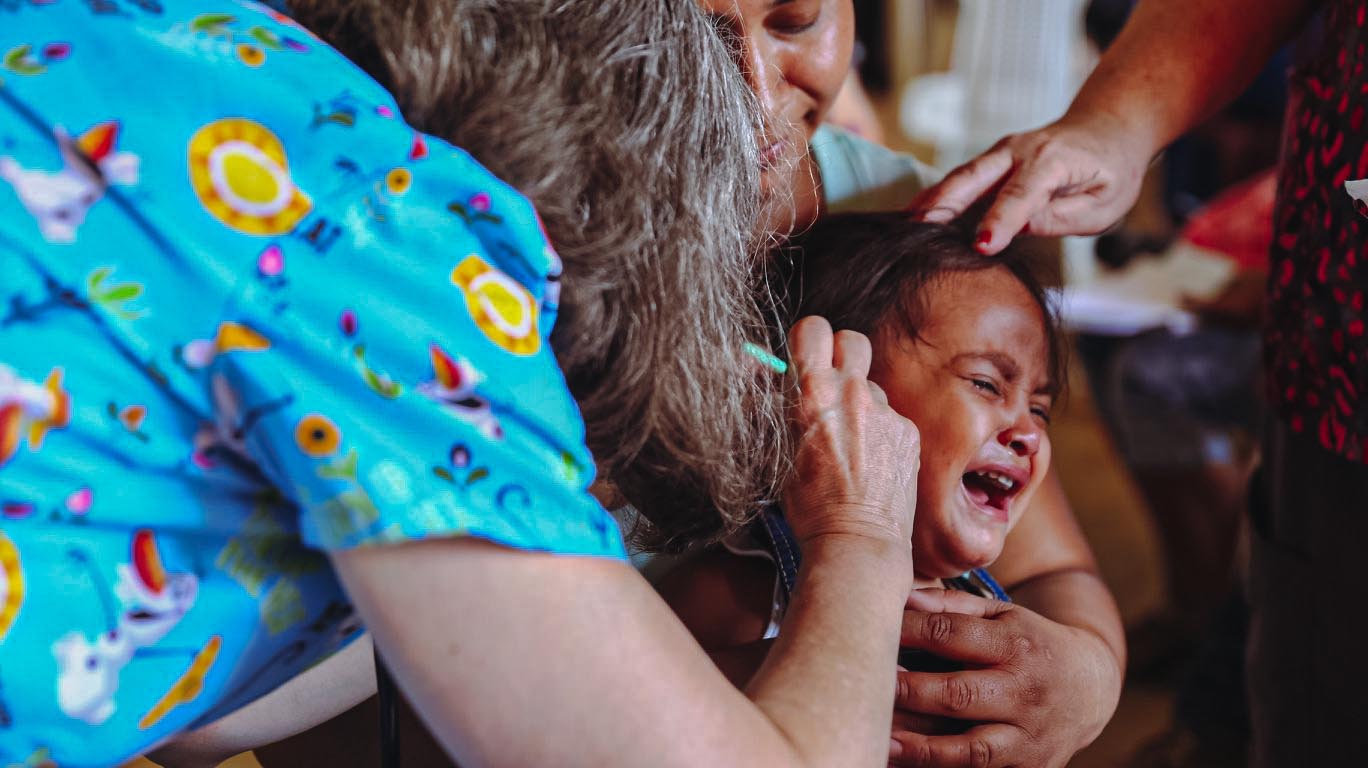 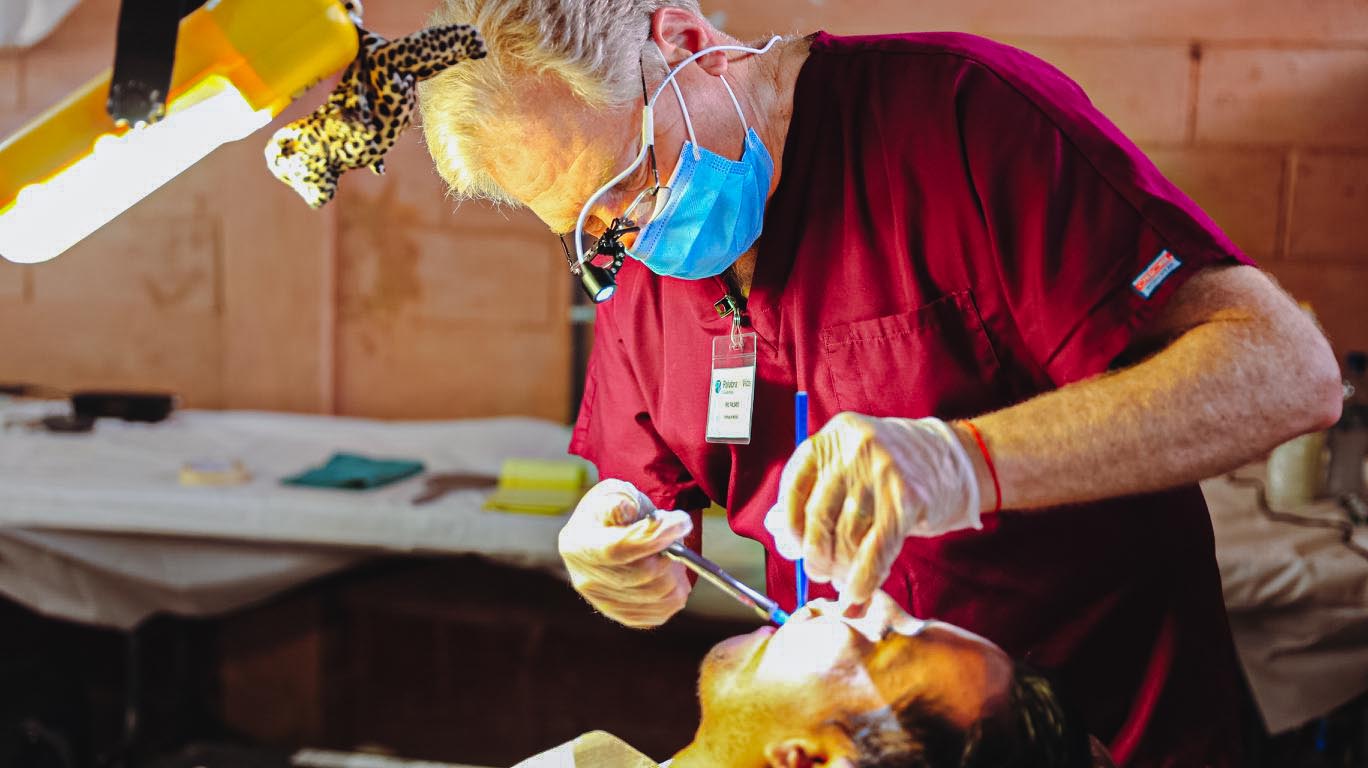 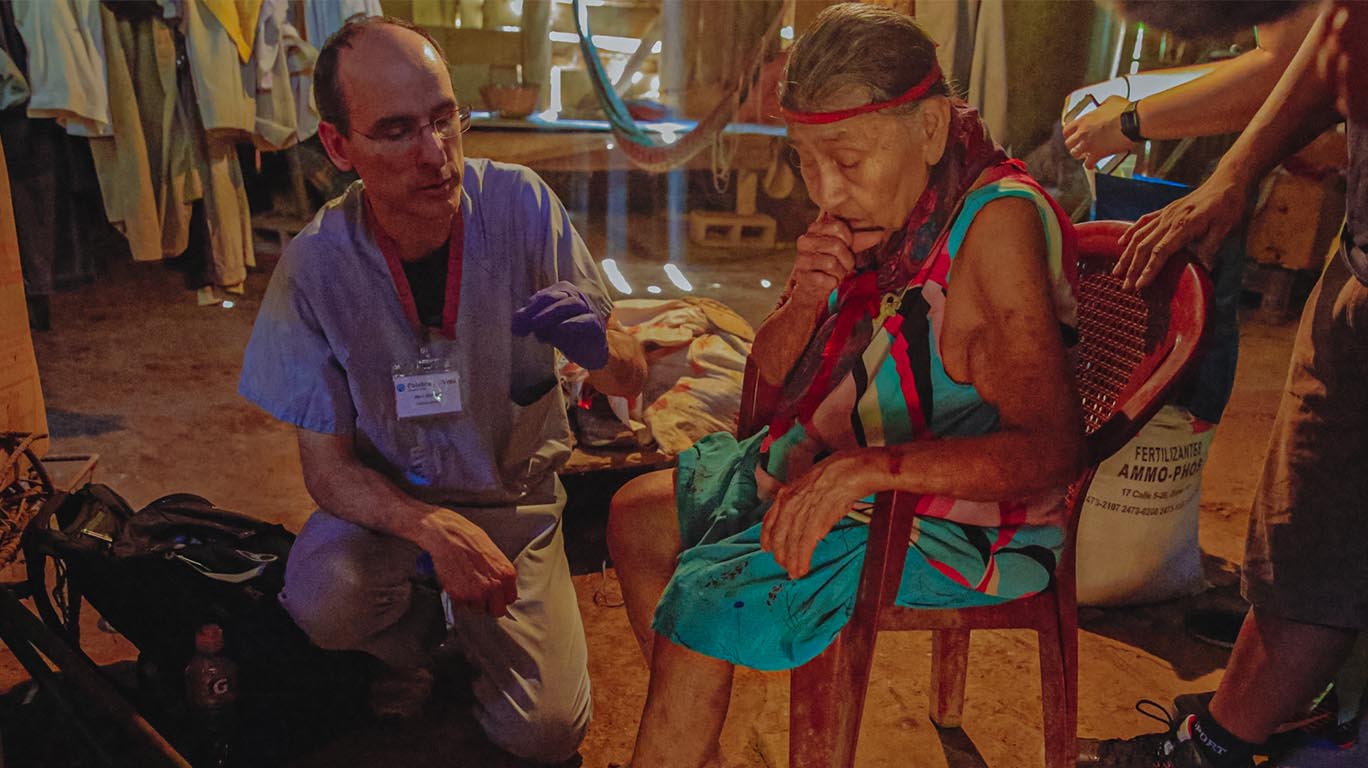 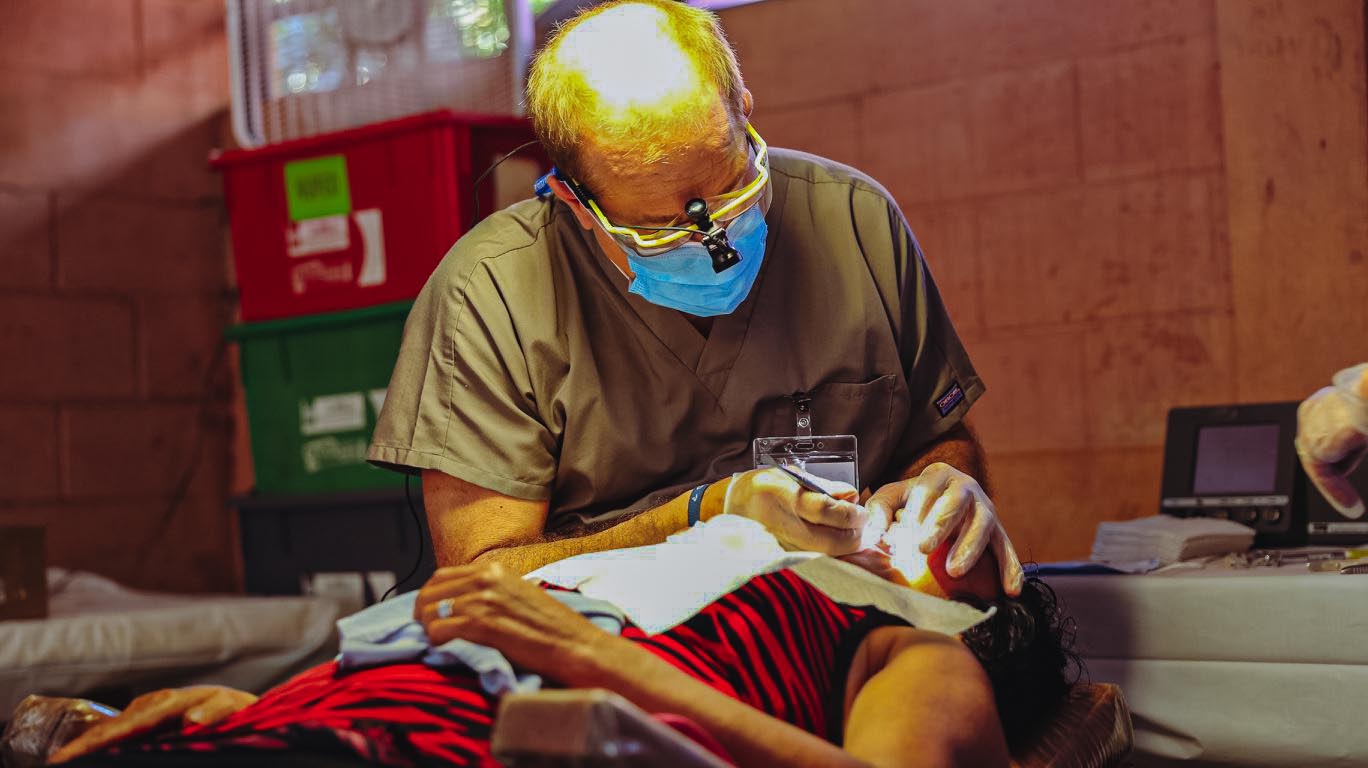 0
Inhabitants in the country
0 %
of the population lives in extreme poverty
0 %
children under the age of five are with Chronic malnutrition
0
people living in The southeast region
0
public hospital to serve these people
0
patients seen each year on our medical trips
When God does something, the impossible is merely a challenge.

We plan to establish a local medical center

on a piece of land at our camp property in the department of Santa Rosa in the southeast region of Guatemala. Our purpose is to bring health to the people, rescuing them from physical death, so that we can rescue them from spiritual death with the Gospel.

How Can I Be a Part?

We are looking for:

If you want make your gift securely online, be sure to reference the account 02956C